Today I’m going to do an unboxing for the Page Habit: October YA box. This is my first time trying a bookish subscription box which was super exciting, so I wanted to document my experience of it. I am not a Page Habit rep, nor have I received anything in exchange for this post. Yes, this post is a little late considering it’s December… So with that out of the way, let’s see what goods were contained in October’s box.

This novel for the October YA box was…

I usually like to go into a novel with little knowledge about the plot so I don’t rely on the synopsis too much. However, from what I have gathered about this novel, it is a dystopian novel with criminals and secrets. The cover looks like it’s a fantasy. Honestly, I don’t know. I haven’t heard of this novel after receiving this box, so I’m guessing that PageHabit boxes contain less well-known new releases. Also, the novel was a hardback (YAY!!). 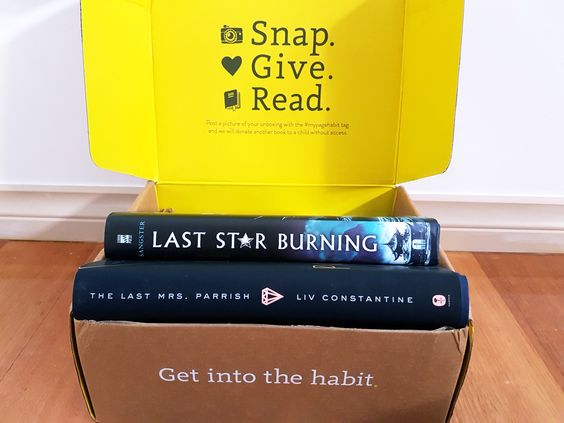 I also received a BONUS book which was…

Also hardback and pretty *heart eyes*. It’s a psychological thriller which is always fun. And I believe this is an adult fiction novel. i’m not great at summarising what novels are about so the link above will transport you to the Goodreads synopsis.

Something about this service that really stuck out to me was that the book in each box contains annotated notes from the author. I haven’t gotten around to reading the book in the October box, so I haven’t gone through the notes. 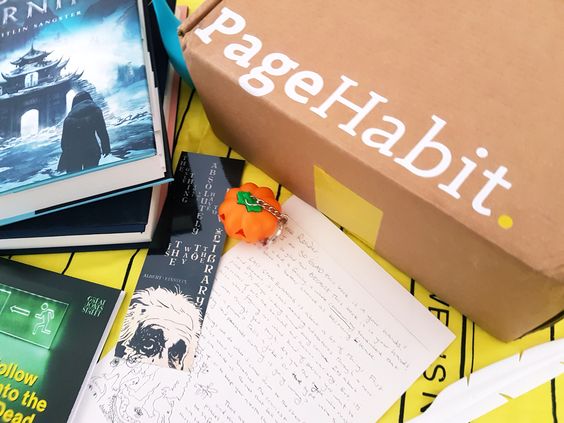 I pressed the top of the pumpkin expecting it to light up. It did – but this creepy sound also came out and scared me. I still find it super amusing.

I drink tea, but I don’t really use loose leaves so I haven’t used it yet. I admit it’s kind of cute.

This was such a cool addition. Yes, I’m using it right now.

I also received a bonus bookish good in this box:

I was much too excited when I saw this pen. I love stationery. It’s bendy, so it’s fun to play with.

Amongst these bookish goods, there are..

So those are the contents of October’s box. I was super excited when the box came and I’m pretty happy with what I got. I think my favourite item was the pen. I spent a good amount of time wondering whether purchasing the box was worth it since the international shipping costs pained me. 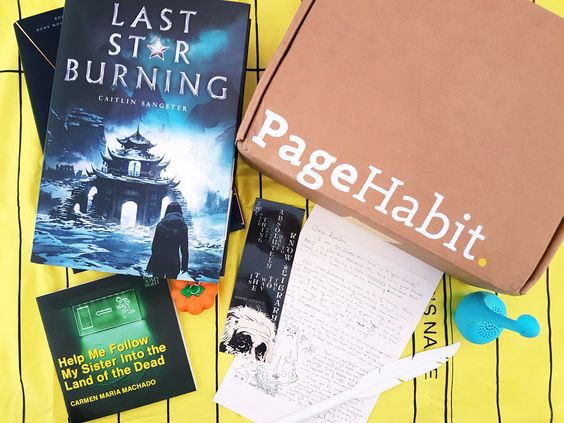 Are there even any bookish subscription services that won’t crush me with their shipping costs? Mostly because of that, I’m not sure that I’ll continue with with this service. I might get one once in a while, but that’s all I have to say for now.

Have you tried a Page Habit box or any other subscription box? Did you try the October YA box? If you did, what was your favourite item? Comment below!