I’ve got my November wrap up today and I start panicking being so close to the end of the year. November hasn’t been too wild, but it has been mildly stressful. Maybe I set too many goals this year…

It’s nearing the end of the year and that means that it’s the time of the year where I panic about reaching my goal. Thus far, I’ve read 65 out of my goal of 80 books (81%)… which means I need to read at least 15 books in December. It’s going to be fine *hyperventilates*.

In November, I read 9 books. And yes, every single book was an actual novel. It was a somewhat good reading month, but I was hoping to have read more. I had some pretty good reads, but there weren’t any that stood out. 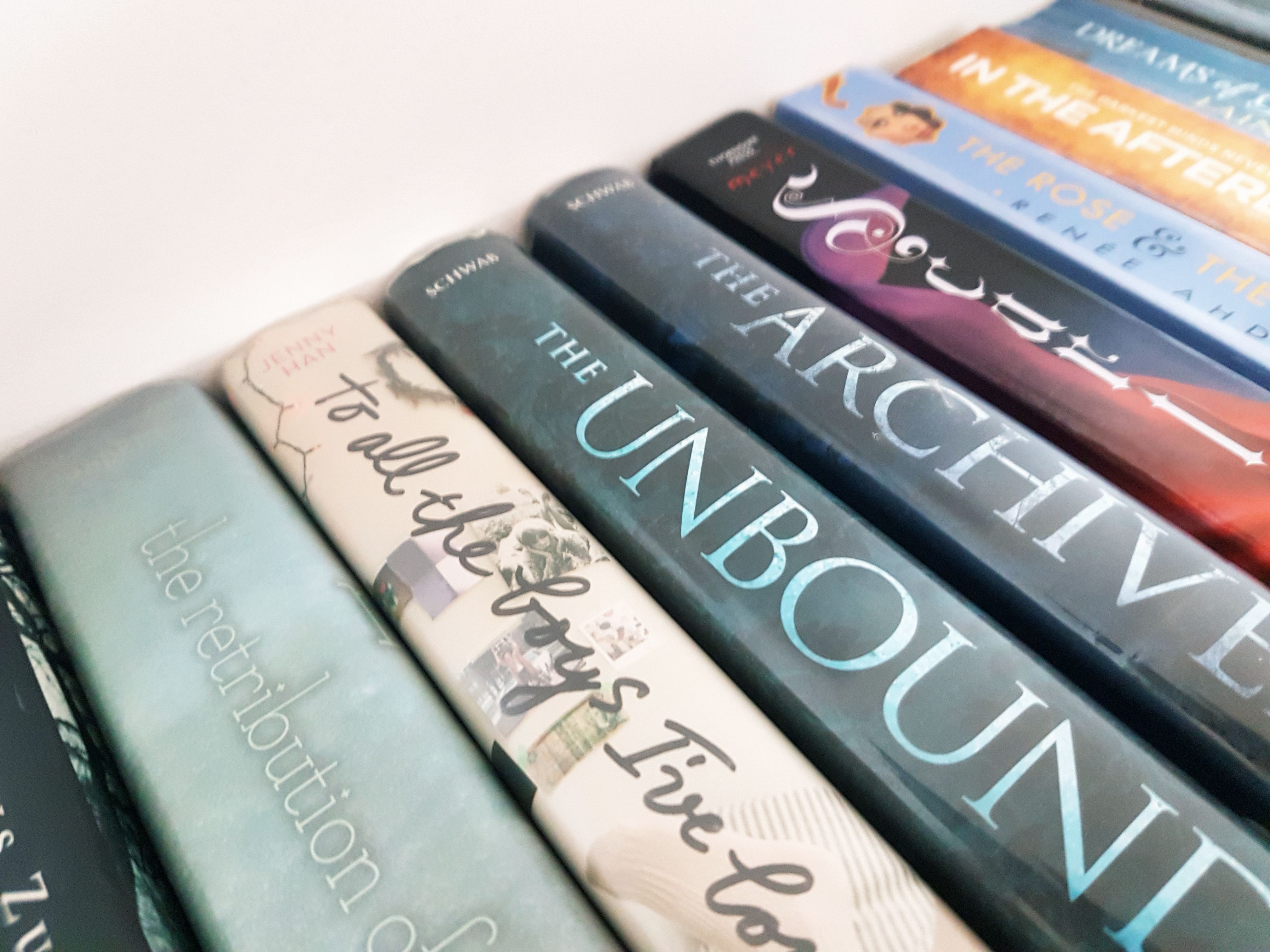 And I present the rest of my TBR list for the final month of the year. Of course, I’ll be wanting to read the books I put on my November TBR and didn’t get to read, but I don’t want to be too repetitive. 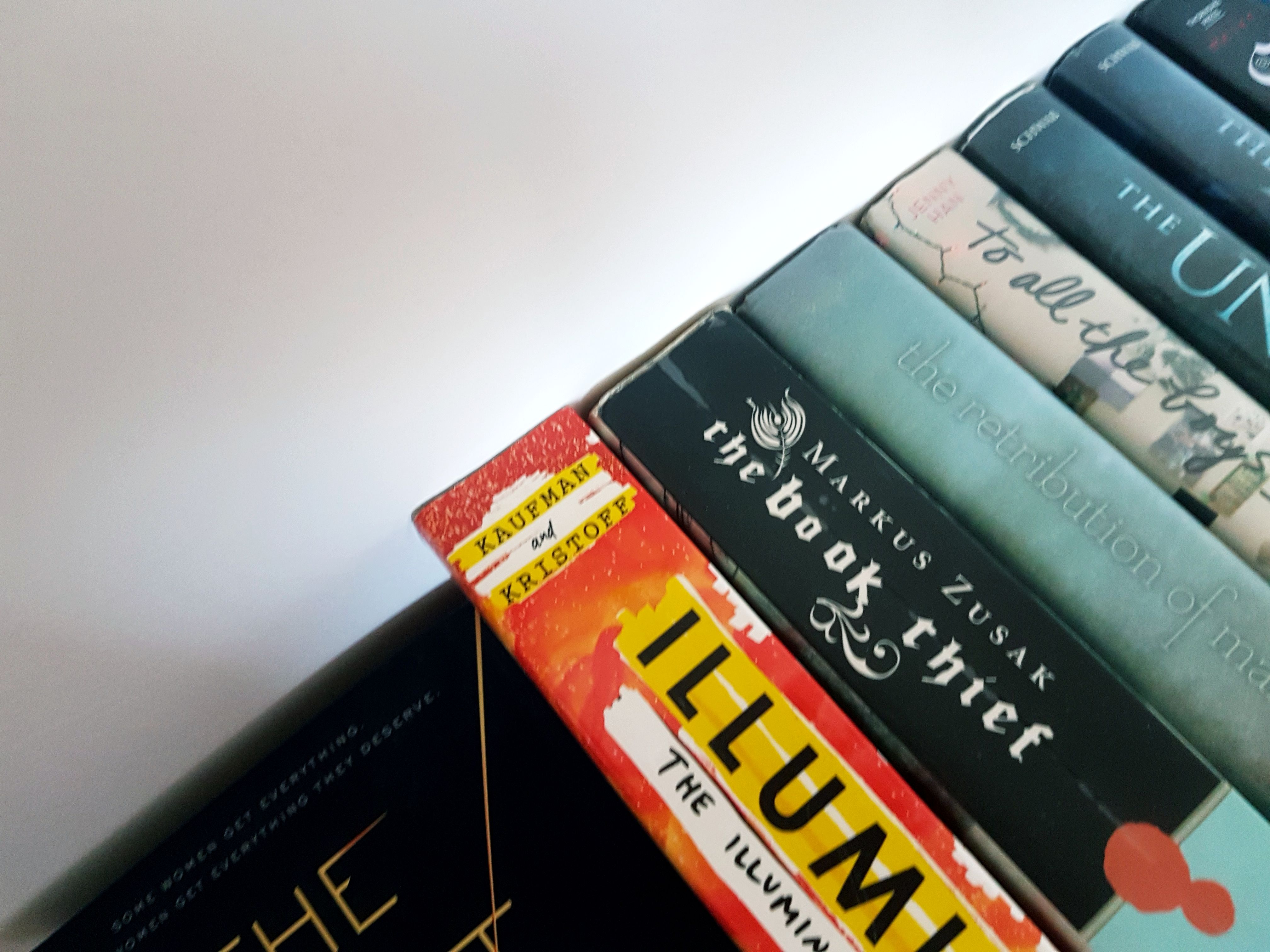 Cassie Clare reviews for the win! 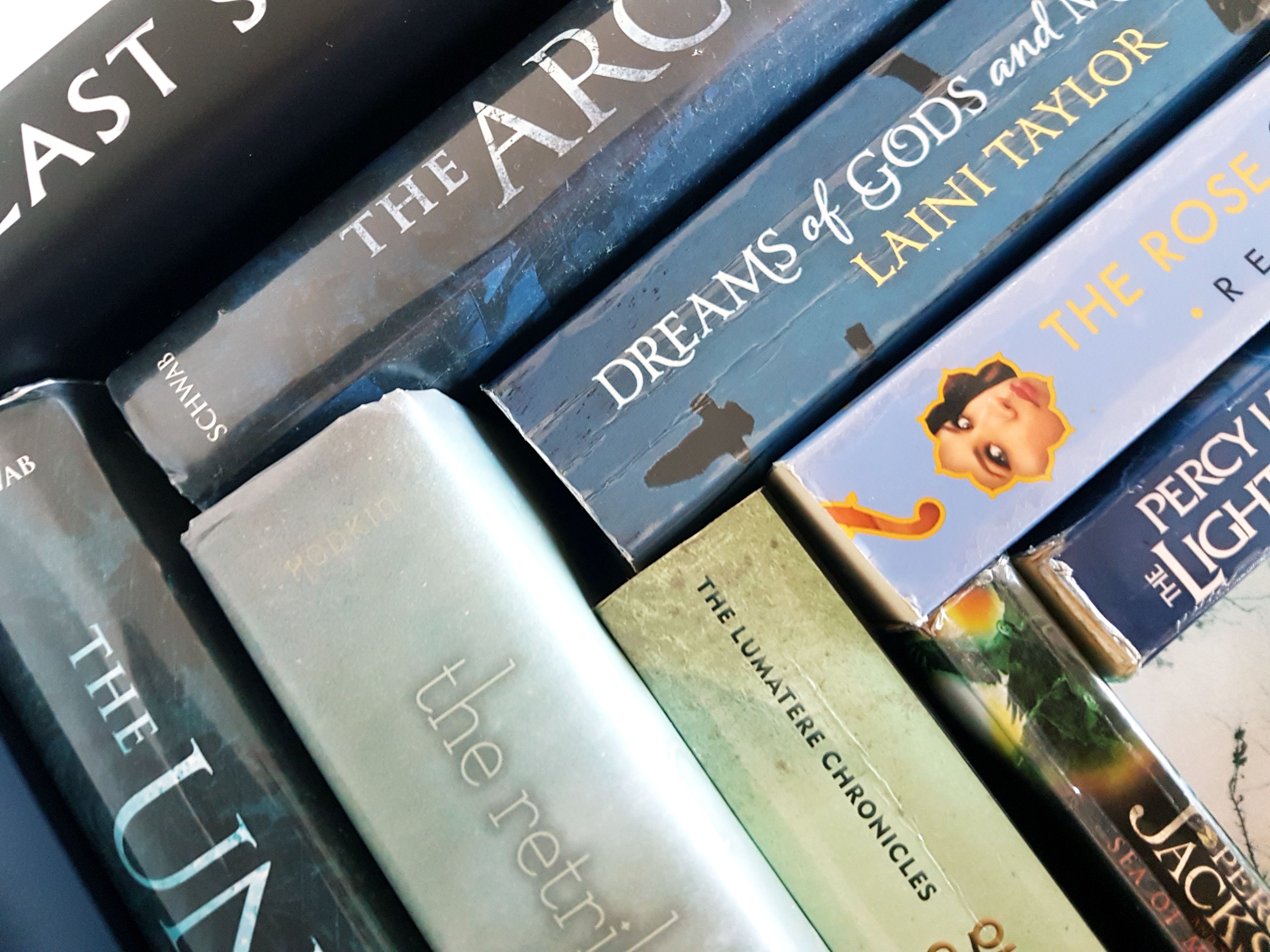 Starting off November, I had my exams. Kind of stressful and I’m glad that’s over.

I’ve been focusing on catching up on my 2017 reading challenge since then which has proven to be somewhat difficult. I am determined to complete it though.

I would be lying if I said that I was going to completely catchup on my book reviews (30+ novels…), but I am going to ~attempt~ to write some of them. Warning now: there may be an abundance of book reviews on the blog in December.

I’m also starting my end of year wrap-up posts, so looking forward to reflecting on the books I’ve read this year. I don’t have a good memory so Goodreads really comes in useful this time of year.

Speaking of this time of year…‘tis the holiday season!! I’m actually not that big of holiday person, but I get excited about people getting excited. But I’m excited about the amount of implied food associated with this time. This post has spiralled and I’m not making sense. So let’s wrap this up with my favourite book quote from the books I’ve read in November. From one of my favourite reads of the month…

“The funny thing about armor is that it doesn’t just keep other people out. It keeps us in. We build it up around us, not realizing that we’re trapping ourselves.”

What was your best read in November? How was your NaNoWriMo if you participated in it last month? What are you excited about in December? Last minute goals for the rest of year? Comment below!