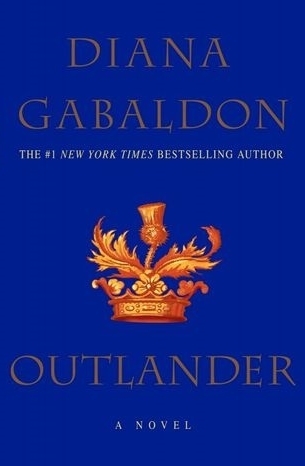 END_OF_DOCUMENT_TOKEN_TO_BE_REPLACED

This is going to be a spoiler free review of the third instalment in the Vampire Academy series, but you will get spoiled for the first 2 books if you read this review.

WHAT IF FOLLOWING HER HEART MEANS ROSE COULD LOSE HER BEST FRIEND FOREVER?

Lissa Dragomir is a Moroi princess: a mortal vampire with a rare gift for harnessing the earth’s magic. She must be protected at all times from Strigoi; the fiercest vampires – the ones who never die. The powerful blend of human and vampire blood that flows through Rose Hathaway, Lissa’s best friend, makes her a Dhampir. Rose is dedicated to a dangerous life of protecting Lissa from the Strigoi, who are hell-bent on making Lissa one of them.

Rose knows it is forbidden to love another guardian. Her best friend, Lissa – the last Dragomir princess – must always come first. Unfortunately, when it comes to gorgeous Dimitri Belikov, some rules are meant to be broken…

Then a strange darkness begins to grow in Rose’s mind, and ghostly shadows warn of a terrible evil drawing nearer to the Academy’s iron gates. The immortal undead are closing in, and they want vengeance for the lives Rose has stolen. In a heart-stopping battle to rival her worst nightmares, Rose will have to choose between life, love, and the two people who matter most… but will her choice mean that only one can survive?

The foreshadowing was wonderful but the turns in this novel were unbelievable. I had so many thoughts and feelings running through my head all through the novel. I loved all the action and adrenaline filled scenes. Also the ghost subplot was so interesting and it definitely gives a different aspect to the vampire world that we know. I don’t want so say much, wary of spoiling, but it’s good.

END_OF_DOCUMENT_TOKEN_TO_BE_REPLACED

I had a pretty meh reading month in November reading 4 books overall with a range of ratings. I refuse to believe the first half of November exists because those days were filled with exams. But I’m glad that books entered my life again for the rest of the month.

END_OF_DOCUMENT_TOKEN_TO_BE_REPLACED 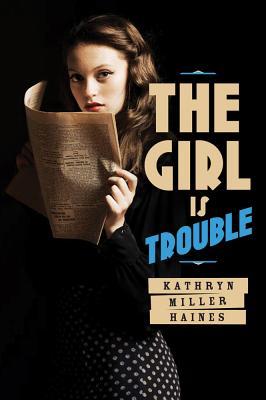 The Girl is Trouble by Kathryn Miller Haines

Iris Anderson and her father have finally come to an understanding. Iris is allowed to help out at her Pop’s detective agency as long as she follows his rules and learns from his technique. But when Iris uncovers details about her mother’s supposed suicide, suddenly Iris is thrown headfirst into her most intense and personal case yet.

I found myself enjoying most of the book for the first half. However the quickened pace towards the end made me lose interest a bit as the scenes were short and uneventful. There were many turns in this novel that left me gobsmacked and others that were predictable. I felt the suspense and danger were very much present throughout the novel however, I felt the resolution was too fast. END_OF_DOCUMENT_TOKEN_TO_BE_REPLACED